notice: this page is complete satire, in case you're stupid. the bad spelling and constant shameless plugs and shit oops i mean stuff ((my mom doesnt like when i say sh*t) is satire 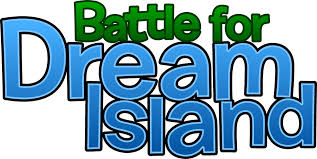 SimOndoMino is a game by a small game developer that was really successful at first, but became hard on its luck and was forced to sell itself and much attribution to a very large corporation. Soon enough, this studio even lost its own independent website. After that, its founder, the genius that allowed them to create such works and garner such success and acclaim, left. Sorry, game developer, but your time has passed. It was good while it lasted.

A really good educational video game teaching girls and boys how to say names of numbers to each other ! 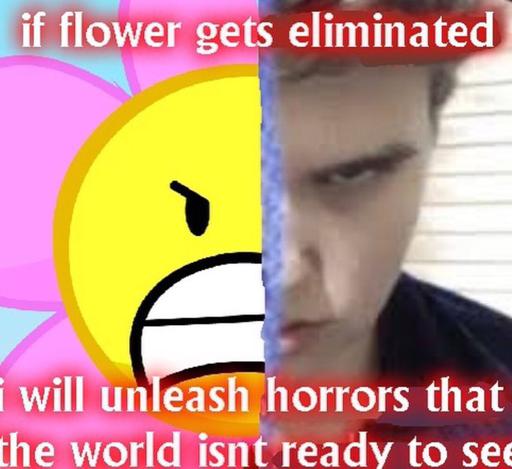